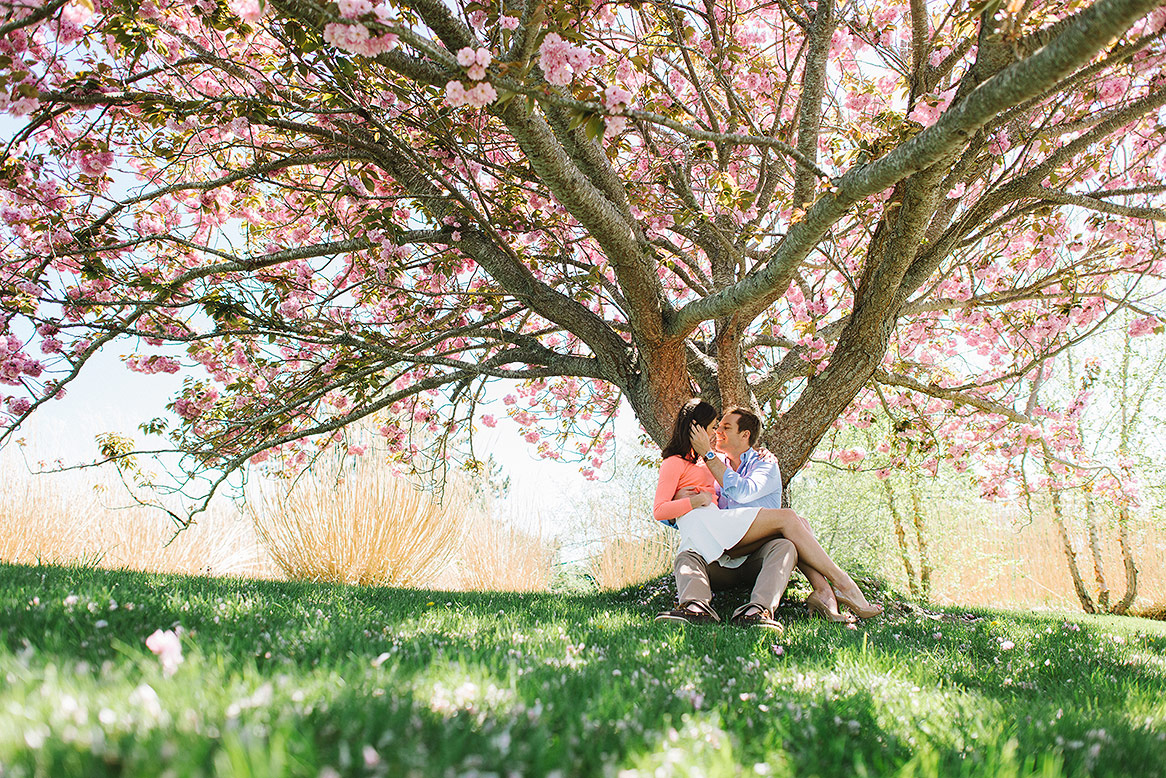 If you’ve ever thought about doing Montauk engagement photos, but were hesitant, please read on!

Jenn and Scott contacted me late in the year about photographing their destination wedding in Cape May, NJ. Of course I was immediately intrigued. Several years ago we held a family reunion there and I was taken by the charm of the sleepy beach town. Our phone conversation was amazing, but it wasn’t until we met face to face in NYC a few weeks later would we really hit it off.

A Meeting at the Hilton Midtown

As fate would have it, I was scheduled to be in NYC to shoot the NY Marathon in early November. Jenn and Scott lived in Manhattan at the time and we were able to set up a meeting in the bar at the Hilton Midtown, where I was staying. Having never met them face-to-face, Scott texted me to let me know to keep an eye out for Jenn, “the best looking girl in the room”. I love a groom who puts his bride on a pedestal.

The meeting went perfectly. They booked later that day and I was looking forward to creating wonderful art with them.

The Engagement Session in Montauk

In the spring, I flew out to NYC for their engagement session in Montauk. From May to September, the east end of Long Island, New York transforms from a series of sleepy little beach towns to the epicenter of summer for Manhattan residents. Jenn and Scott spent many weeks every summer in Montauk, so it was only natural we would shoot their engagement photos in an area so special to them.

We began the shoot at the famous Surf Lodge, a wonderful beach bar where Scott and Jenn had met several years earlier. It was early May so the summer crowds hadn’t arrived yet, and we had the run of the place. Then, we wandered around some neighborhoods and shot amongst the cherry trees, which were in full bloom.

We finished the shoot at the famous Lobster Roll, where we celebrated with some lobster rolls and a few beers.

Easing into it at the first stop, the Surf Lodge, where Jenn and Scott had met several years earlier. This set was all about getting them into the flow amongst the colorful interior. The walls of the Surf Lodge are covered in colorful surf-themed posters. I felt like I was a kid back in my own room!

The Surf Lodge is the perfect spot for Montauk engagement photos because it reminds me of 1960s Malibu.

Our next stop is the Crow’s Nest restaurant, a great spot for Montauk engagement photos.

The Crow’s Nest is a great spot for engagement photos. For example, since the earlier set was bright and cheery, the blue and moody feel of this spot is great.

Same restaurant, this time in front of the amazing chalkboard menu.

Cruising around the Hamptons and Long Island Sound, we found this amazing little area with tall, dried-out reeds. I love their expressions and the textures of the foliage.

It was early May and the cherry trees were practically shouting at us from the rooftops!

The roads around the Hamptons are pretty vacant in early May but the cherry blossoms are going full tilt.

Driving through the Hamptons this time of year, the trees have woken from their winter slumber. Jenn’s colorful top is the perfect pop.

Montauk Engagement Photos on the Beach

It wouldn’t be a Hamptons engagement photo shoot without a stop on the beach!

In early May, the beaches of Montauk remind me of those along California’s Central Coast–uncrowded and right up against natural open space.

As a SoCal guy, one thing I love about Montauk is the fencing on the beach. It makes for a great element on beach photos like this.

Last stop–the Lobster Roll. We shot some quick pix then celebrated with some food and beers before making the long drive back to Manhattan.

When most people think about engagement photos in New York, they think of the usual spots. For example, photos around the city and the classic images everyone does in Central Park. Don’t get me wrong, the park is beautiful, but if you have the time I would highly recommend shooting engagement photos in Montauk.

The offseason is a great time for Montauk engagement photos. For example, it’s very uncrowded, which makes it easier for couples to feel private. In addition, it’s filled with rustic shops and amazing colors and the beaches are amazing. One can fit in a lot of different looks in a small area.

A few months later, we reconnected in Cape May, New Jersey for their destination wedding at Congress Hall.

Planning a destination wedding? I’d love to chat! Fill out the form below to schedule a consultation! 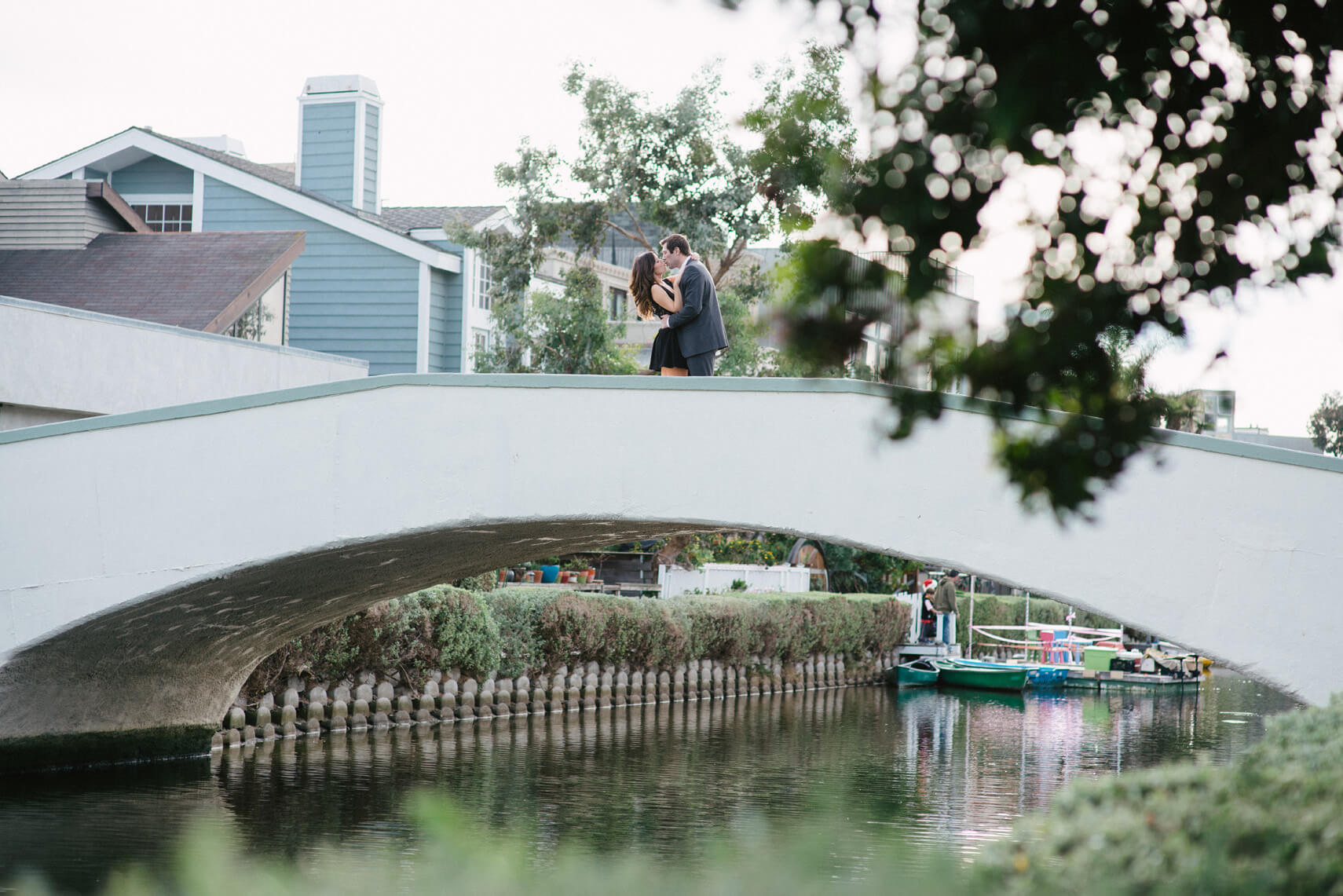